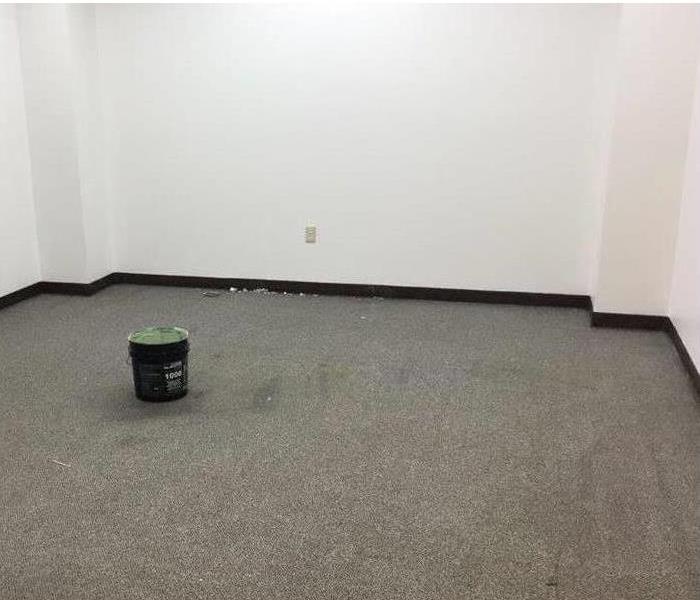 This commercial property flooded in from floor to ceiling. The damage was called in as an emergency to get the water out as soon as possible. They know with SERVPRO's 1-4-8 rule, we will be on the scene as soon as we can when there is an emergency. As shown in the before the carpet was saturated completely. The owners of the business called SERVPRO of Hardin/ Larue because we had done a previous job for them to their satisfaction. The after picture shows the floor when it is almost completely dry. We had one more round of dehumidifiers to set to make the scene completely dry. They could trust SERVPRO to make their water damage "Like it never even happened."

View More Before & After Photos